How Do I Get My Record Expunged in New Jersey?

Home / Criminal Law / How Do I Get My Record Expunged in New Jersey?
May 10, 2010July 4, 2014
Comments Off 0
By coreyIn Criminal Law, Legal Definitions/Strategy

What is an expungement and how can I get one? 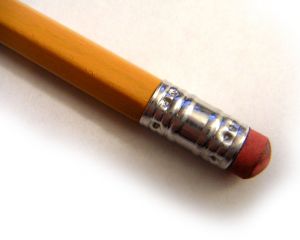 record of criminal conviction is destroyed or sealed from the state of Federal repository.” While expungement deals with an underlying criminal record, it is a civil action in which the subject is the petitioner or plaintiff asking a court to declare that the records be expunged.

The waiting period is ten years for indictable convictions, five years for disorderly offenses, and two years for municipal ordinances. The waiting periods begin to run on the date of sentencing, the date all fines are paid, or the completion date of probation or parole, whichever occurs last. Not all offenses are eligible.

Interested in getting your record expunged? Contact me at 201-598-5019 or email me at newjerseylawyernow@gmail.com and we can set up a consultation to clear your record today!

How Do I Get My Record Expunged in New Jersey? http://t.co/yHELPtbVL1

I Was Injured on the Job, What are My New Jersey Workers’ Compensation Rights?