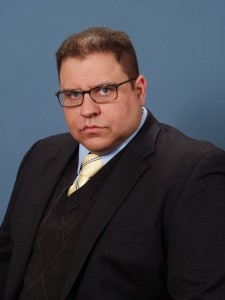 *Super Lawyers and Rising Star Disclaimer: The list was published in the April 2014 and April 2013 editions of New Jersey Monthly and New Jersey Super Lawyers. Only 5 percent of lawyers in the state are named in the Super Lawyers list and they represent more than 70 areas of practice. Super Lawyers selects attorneys using a rigorous, multiphase rating process. Peer nominations and evaluations are combined with third party research. Each candidate is evaluated on 12 indicators of peer recognition and professional achievement. Selections are made on an annual, state-by-state basis. For information on the selection process, please visit: www.superlawyers.com. Super Lawyers is a private organization, not a public certification process. Accordingly, no aspect of this advertisement has been submitted to or approved by the Supreme Court of New Jersey.