There are a number of differences between juveniles and adults when it comes to the court process. In New Jersey the County has jurisdiction 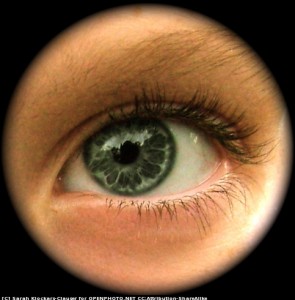 If the juvenile is 14 years or older he can be released on her on recognizance even if there is no parent or guardian, if the following conditions are met:

If the juvenile is younger than 14 years old he may be released to a responsible parent or guardian from the police station. For the most party the child is turned over to parental custody, NJ law holds that a child can be detained only if he is a danger to the community or believed to be a risk not to appear in court. N.J.S. §2A:4A-34.

There are also different methods for sentencing Juveniles including a “period of adjustment” and other probationary means.